Detergent Enzymes and their impact on the world 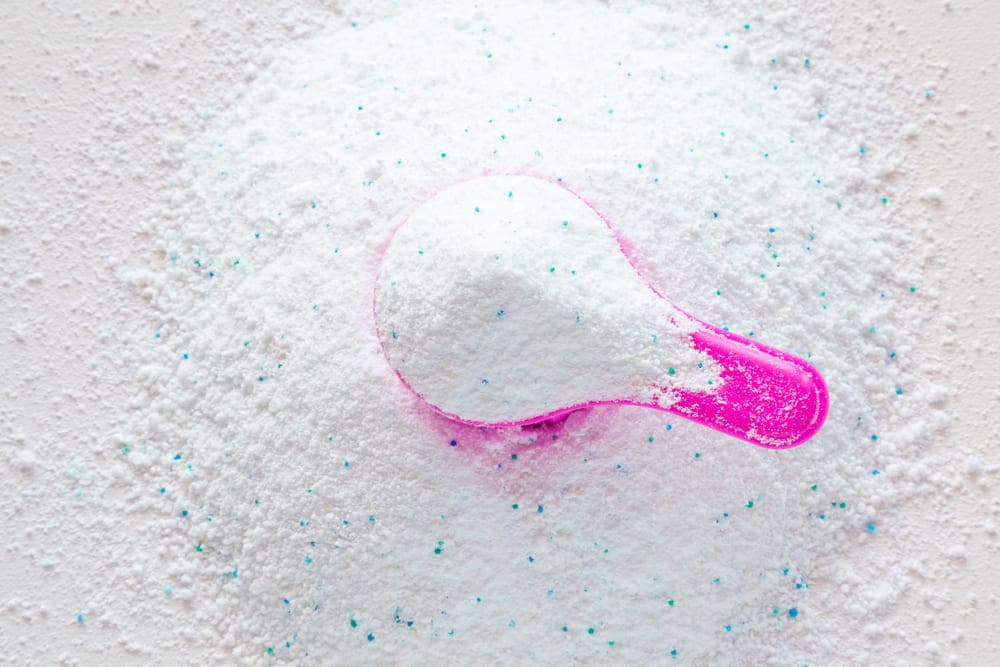 Detergents & detergent enzymes have evolved over time, right from the point they were discovered in 1914.

Various chemicals had traditionally been used in the making of detergents, simply because of the evolution of stains. Ironically, detergents and stains have evolved over time hand in hand, and so has the human mentality.

How Are Enzymes in detergents beneficial

The inclusion of Detergent enzymes in the making of detergents has helped save the environment from the damage all the chemicals could’ve potentially caused to our ecosystem. The use of chemicals was prevalent in the detergent industry because the removal of stains was becoming a problem in every generation. Simple stains like vegetable fat, bloodstains, & grass fats needed different chemicals to wash off, and it’s the same story when it comes to detergent enzymes. Different enzymes in detergents react to different types of stains. For eg:

And this list can go on and on.
The inclusion of enzymes in detergents also varies from region to region, as there also would be some level of change in stains from region to region. A common example of this is that the removal of stains also depends on the temperature and other climatic conditions that universally change across different regions.

Detergent enzymes would vary in the detergents used in Europe because of the climate always being cold there. Any detergent being used in such frigid climates would need a twist because cold washes differ heavily from warm washes.

Whereas the detergents used in India would require a different amount and variation of enzymes as curry stains include high amounts of vegetable and animal fats and would require a better and stronger set of detergent enzymes.

Detergent enzymes are also used in a product that seems like a variant of detergents known as pre-soaks. These pre-soaks contain the same enzymes like those in detergents but simply work on a different formula, unlike the regular detergents that wash away stains during the wash. Pre-soaks on the other hand lighten the stains before the wash, making it easier for a ‘low-duty’ detergent to remove the stains.

Enzyme manufacturers define enzymes in major classes like the ones mentioned above, but some enzymes have been really beneficial because they were able to easily remove the more “modern” stains like baby food, ice cream, ketchup, and many more!

The Future of Detergent Enzymes

Studies have shown that within 2 years more than 25% of detergents globally will turn to multi-enzyme detergents which is definitely a piece of golden news for every detergent enzyme suppliers and enzyme manufacturers alike!

This simply points us towards a more sustainable tomorrow because our ecosystem has been damaged enough by the onslaught of the chemicals that have been washed down the waterbodies globally.

If you are based in India you would have seen the abundant use of detergent bars and might end up questioning the existence of enzymes in these bars. Even a newbie Detergent enzyme supplier would be puzzled here, but as a matter of fact, it does have enzymes in them, the only fact is that it’s present in comparatively minute proportions.

Ultreze enzymes are one of the leading enzyme manufacturers and enzyme supplier of India and have quite a widespread layout when it comes to exporting the said enzymes across the globe. Their products have seen the globe and have also blessed various manufacturing organizations that require enzymatic assistance in production.

Apart from creating a widespread network with exports, they stand on top in the Indian market and provide assistance and products to every major industry in our country.